A person suddenly and unexpectedly disappears; no trace, no clues, nothing but the lingering mystery they leave behind.According to the FBI's National Crime Information Center, there are now 110,484 active missing persons cases in the U.S., 53% are juveniles under the age of 18.Most of us have heard of the high-profile cases, such as Natalee Holloway, Stacey Peterson, and Chandra Levy. But have you ever heard of Mae Catherine Rocker, Alexis Peterson or Thomas Jay Kerr? Probably not. They are just a few of the hundreds of thousands of people in this country who one day, simply Disappeared. Most missing person's stories have never been told...until now.Disappeared is an exciting series that investigates the disappearance of these victims, who are here one minute, gone the next. Each episode focuses on one victim's story, as told through the perspectives and actual voices of their closest friends and family and the investigators trying to solve the case.Through interviews with family, friends, police, and searchers, each episode recounts the actions, thoughts, circumstances and motivations that led to each person's disappearance. Experience the victim's final hours until they vanished. Watch interviews with experts, from psychologists to forensic specialists to psychics, who will offer new insights into what may have happened in each case, whether the person was a victim of foul play or a runaway.Disappeared will take you inside the world of the missing, where a person can vanish without a trace, investigators race against the clock to solve a mystery, and the victim's anguished family and friends are left to wonder what in the world could have happened. 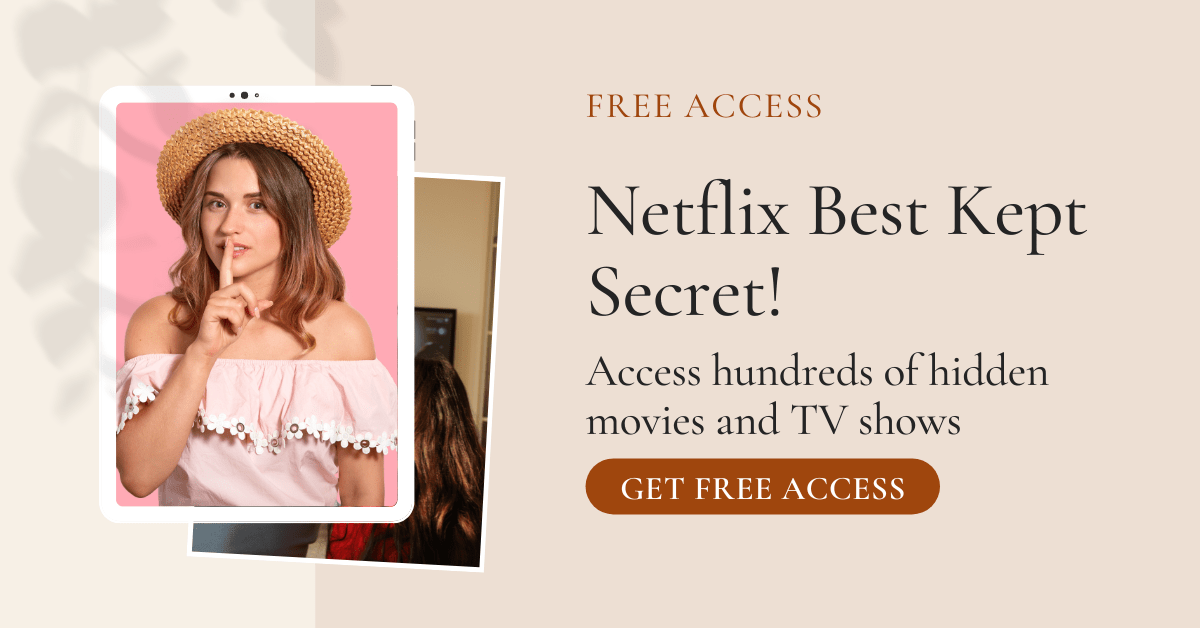 Disappeared examines the case of Steven Koecher a clean-cut Mormon from Utah whose abandoned car was discovered just outside of Las Vegas in a well-to-do neighborhood. After publicizing the case reveals few leads, investigators look into a possible link to another missing person case and a long road trip Steven took sometime before his disappearance.

Police believe Ben McDaniel disappeared during a dangerous underwater cave dive. But the best divers in the world search for his body and are convinced that he is not in the cave. Baffled, investigators start questioning the nature of his disappearance.

When a lawyer disappears from a Colorado mountain town the local community are shocked, but investigators soon find secrets lurking beneath the town's idyllic veneer.

Daniel Robinson arrives at his work site in the desert in Buckeye, Arizona, and reportedly acts strangely just before taking off in the middle of his shift, never to be seen again.

Disappeared looks at the case of Lily Aramburo in Miami who vanished after leaving her fiancé's condo wearing only a nightgown and carrying two bungee cords. Given Lily's history early investigators focus on drugs, but after several years pass a re-evaluation has focuses attention on Lily's fiancé.

Disappeared looks at the case of fifteen year-old Colleen Orsborn of Daytona Beach who vanished shortly after skipping school in order to go the the beach. The investigation to find her takes a dark turn when a witness links a serial killer to her disappearance.

Molly Bish arrives at her lifeguard job and minutes later vanishes. Did she drown? or is the suspicious man in the white car to blame?

Disappeared examines the case of UMass Dartmouth student Charles Allen Jr. an avid tennis and online game player who disappeared shortly he was suppose to be picked up for a party. Suffering from a bipolar disorder, his last contact with his family and friends was marked by erratic behavior and paranoia. is last seen running shirtless who

Clinton Nelson heads off to Louisiana to get to know his biological father and take a job in the oilfields. The 20 year-old is looking for a fresh start. But 6 months later, the bayou is combed for traces of a man who had been facing enormous pressure.

Logan Schiendelman vanishes, and authorities find his car abandoned; multiple tips claim seeing Logan, but searches turn up nothing; with no evidence of foul play, questions surface and police are forced to examine his family's controversial past.

Thirteen-year-old Tabitha Tuders vanishes while walking to her bus stop in Nashville, Tenn.; police think she's a runaway, but there are disturbing circumstances surrounding her disappearance, leaving her family desperate to find the truth.

26 year old Kirsten Brueggeman was last seen in Indianapolis, Indiana on January 2, 2021. At 2:00 am she was seen walking through the YMCA parking lot on North Shortridge Road. Kirsten hasn’t been seen or heard from since.

Pepita Redhair, a 27-year-old Navajo woman, goes missing after her mother drops her off at her boyfriend's house in Albuquerque, N.M.; the family takes matters into their own hands to find her, even enlisting the help of a medicine man.

In 2009, Bobby and Sherilyn Jamison's truck is found abandoned on a dirt road in Oklahoma. They and their 6-year-old daughter are nowhere to be found.

Disappeared examines the case of Patty Vaughn whose abandoned minivan was discovered 24 hours after she allegedly left the husband and her three children on Christmas Day.

Disappeared examines the case of Steven Koecher a clean-cut Mormon from Utah whose abandoned car was discovered just outside of Las Vegas in a well-to-do neighborhood. After publicizing the case reveals few leads, investigators look into a possible link to another missing person case and a long road trip Steven took sometime before his disappearance.

In 1998, Nineteen year old University of Albany student Suzy Lyall does not return to her dorm room after working the night shift at a computer store. When he parents are alerted, they begin a frantic search and a police launch an investigation. Although they have some leads, the trail eventually runs cold.

In Greensboro, N.C., 19-year-old Tyarra Williams vanishes from the parking lot of her apartment complex; after receiving tips that Williams may have fallen prey to human trafficking, her grandfather embarks on a cross-country search for answers.